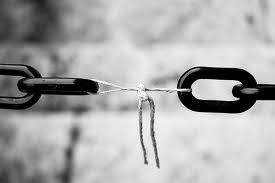 We’re a lot like this photo- the string tying two things together that should be let free.

There’s a lot of strange thinking out there when it comes to forgiveness. For whatever reason, people often think that they’re “letting someone off the hook” or that their pain is minimized when they forgive a person. In reality, much like the teenage driver racing around oblivious to the other cars and forgetful of infractions, more than likely, the person who has offended them is completely UNAWARE or has FORGOTTEN AND MOVED ON WITH LIFE. Forgiving doesn’t let the person off the hook- it lets YOU off the hook- it allows YOUR LIFE TO MOVE FORWARD.

To overstate things, if you’re holding onto an infraction from a person, more than likely they’re the only one still dwelling on it allowing someone/something else to control and influence your life. YOU are the common thread linking your feelings with the person.  Forgiving is freedom from the frustrating pain inflicted by others. Forgiving is cutting that thread; forever.

Heart Check: Who or what is still unknowingly holding you hostage because of your lack of forgiveness? 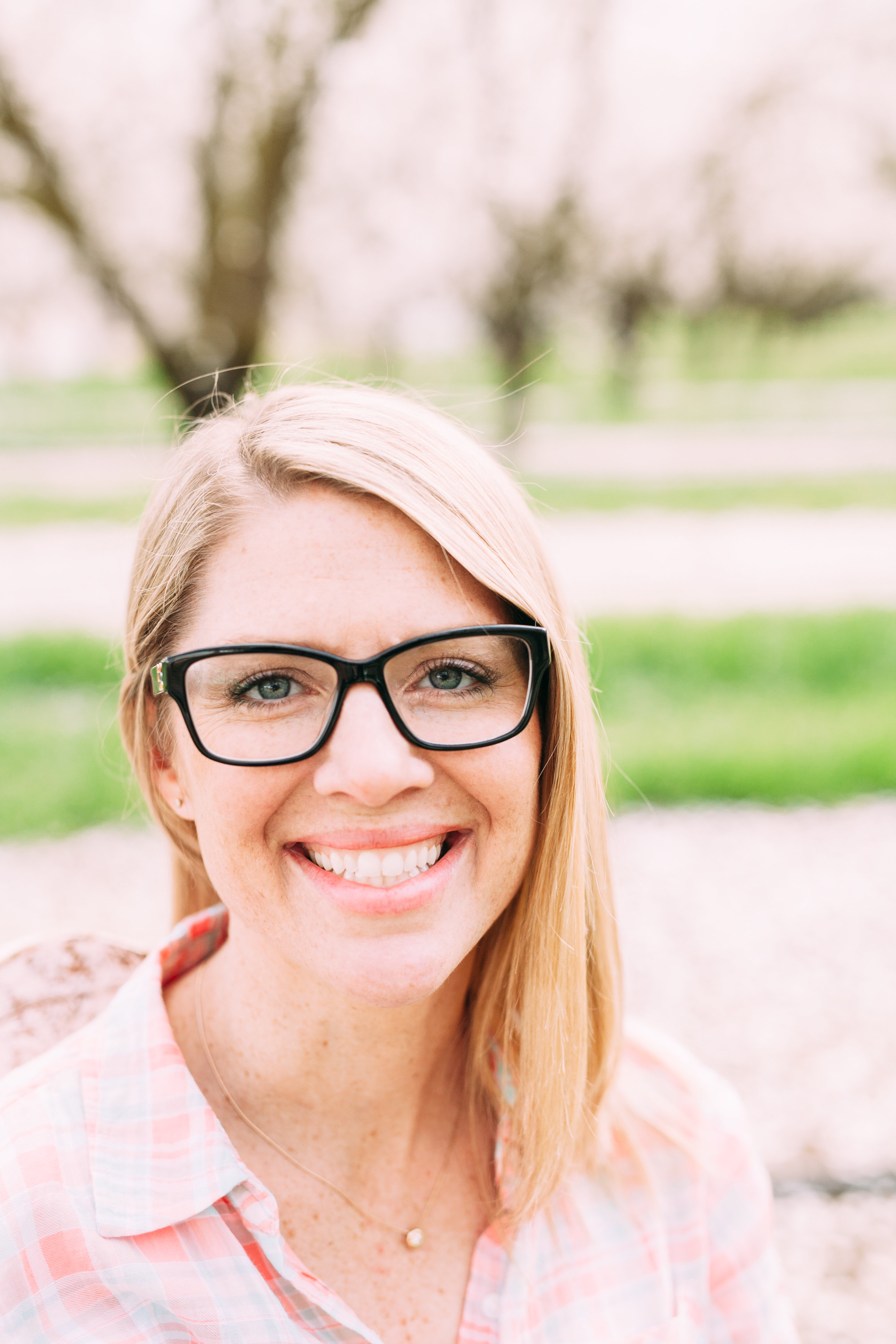 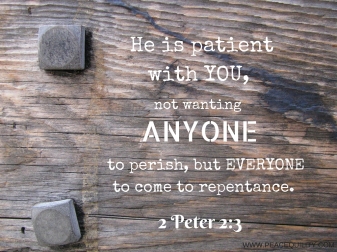 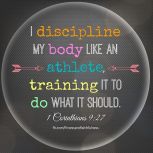 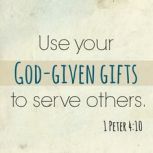 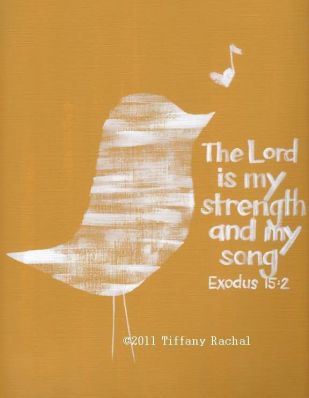